• The Making of a Contemporary Mermaid

The Making of a Contemporary Mermaid – walk on the beach 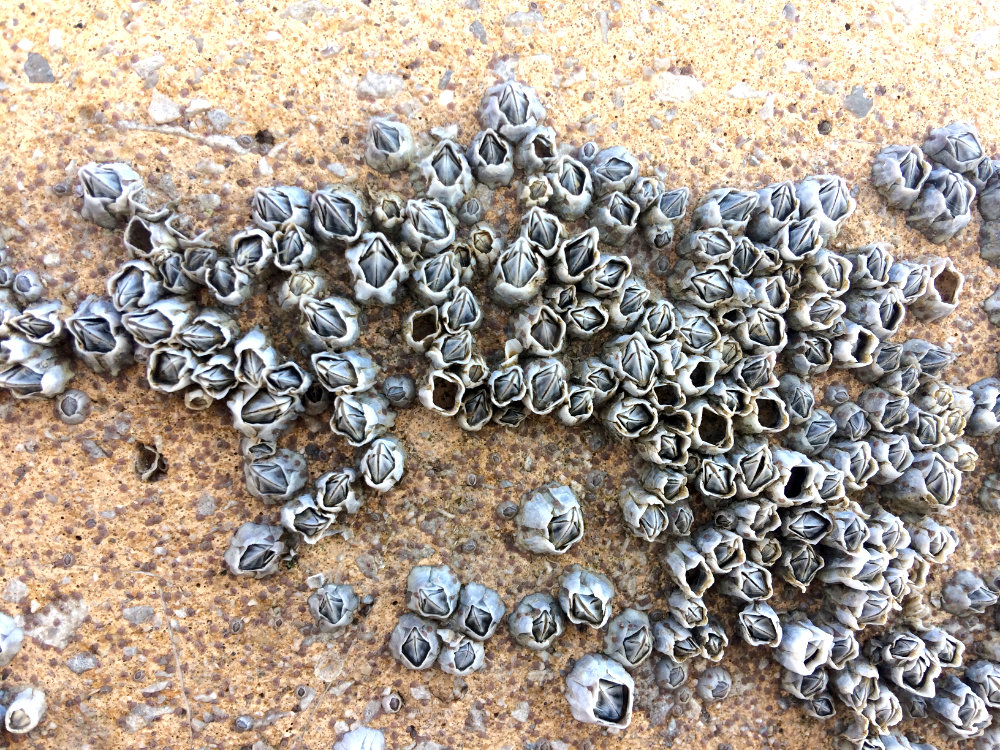 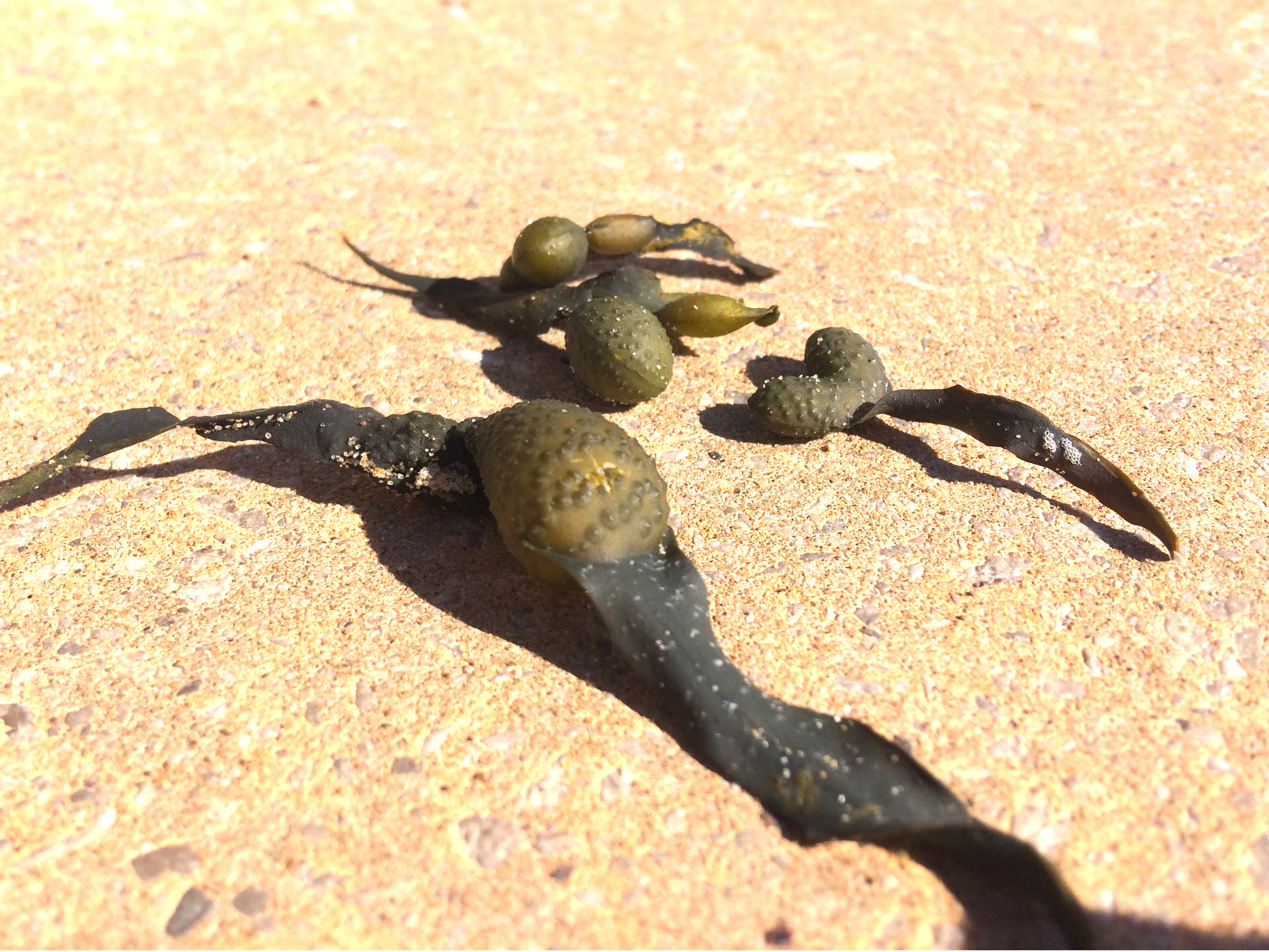 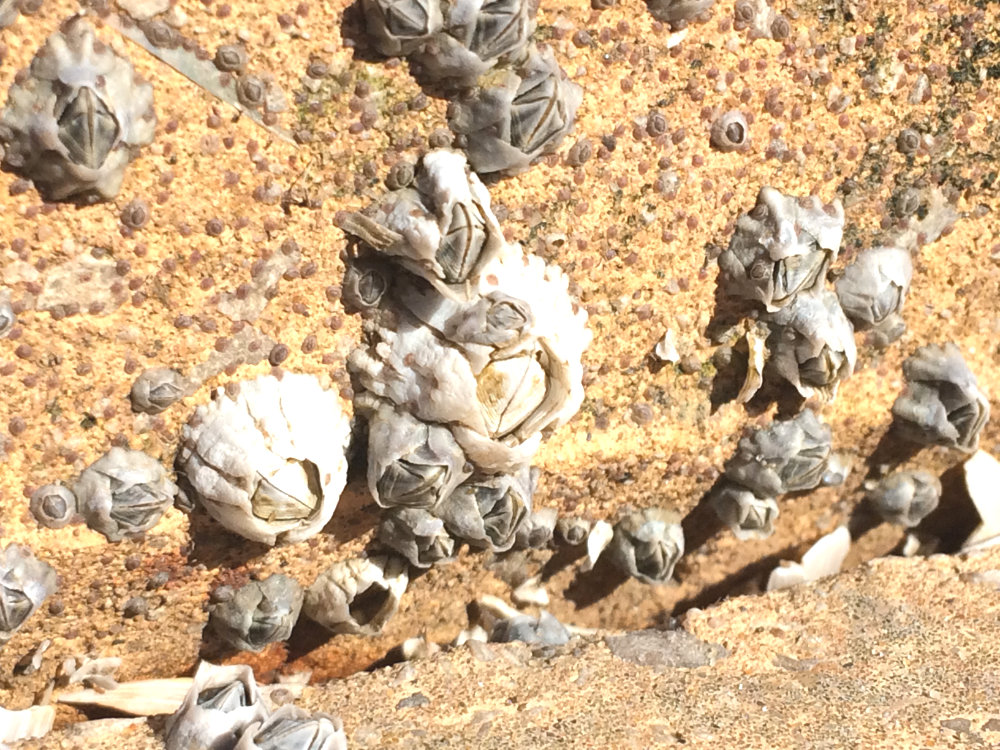 Common cockle (Fan-shaped shell with radiating ribs up to 5cm across. Widely distributed in estuaries and sandy bays – up to 10,000 per m²): 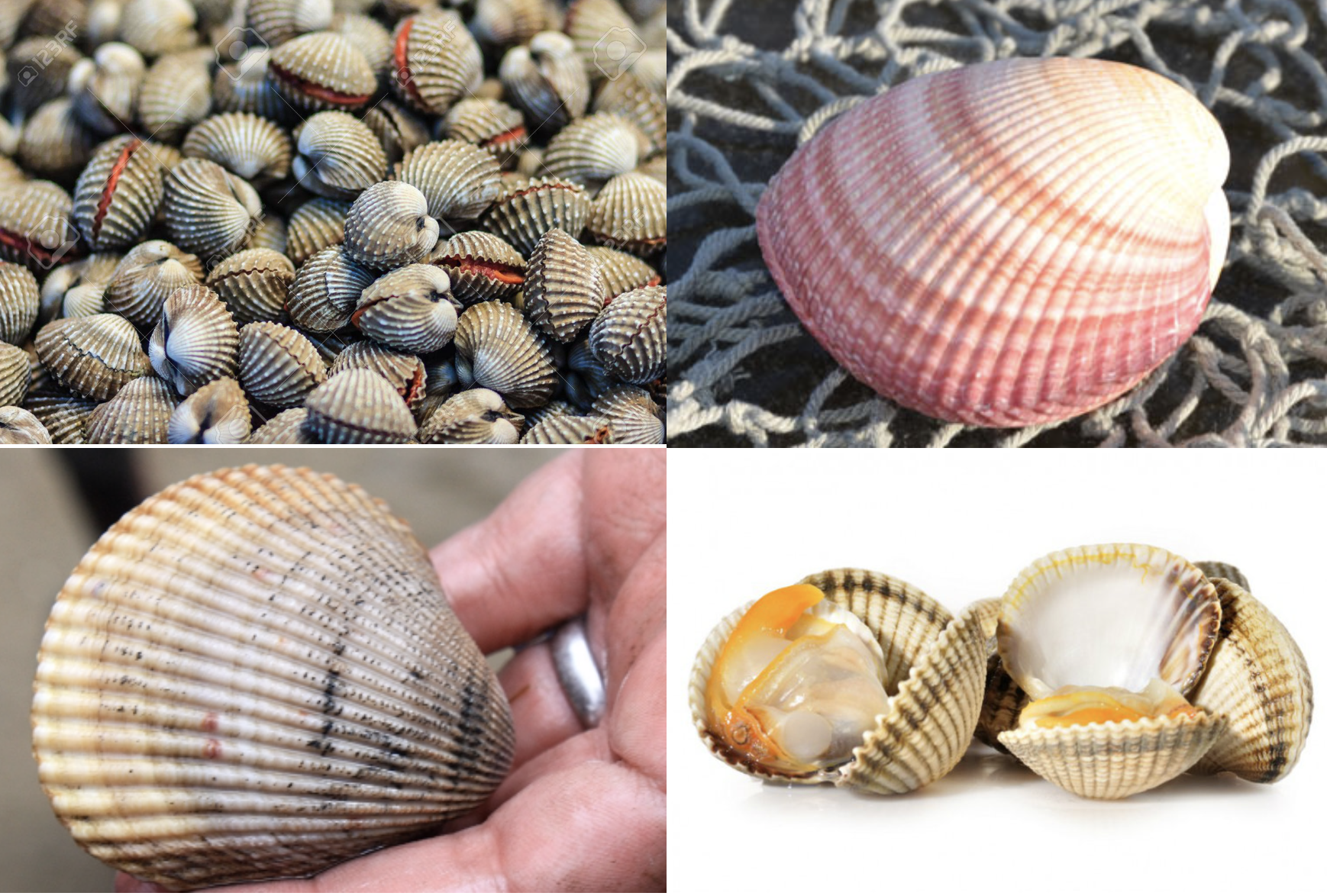 Common Oyster (Oval or pear-shaped shell up to 11cm across. The two halves of shell are very different – one smooth and flat, the other rough and concave. Widely distributed but less common on east coast): 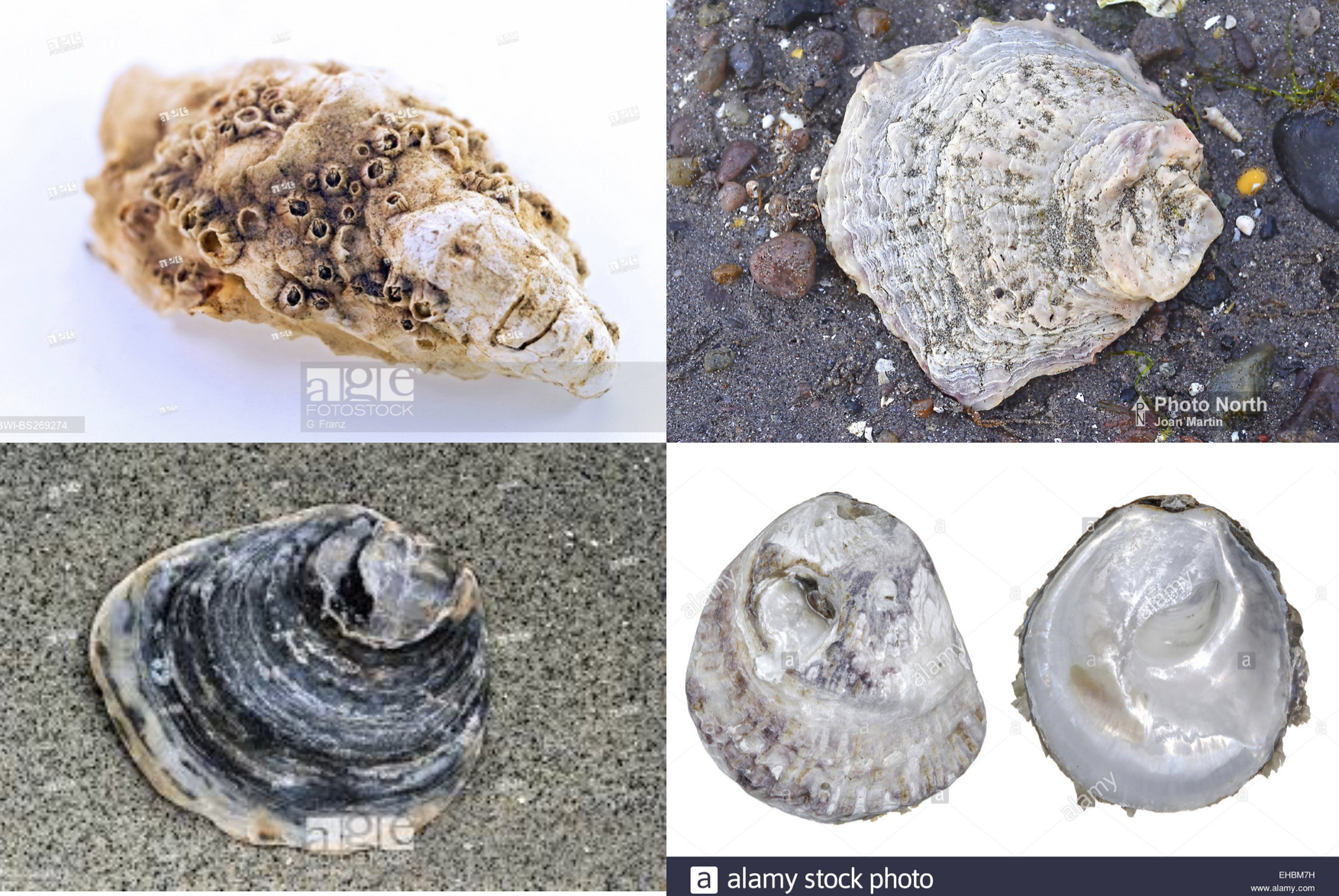 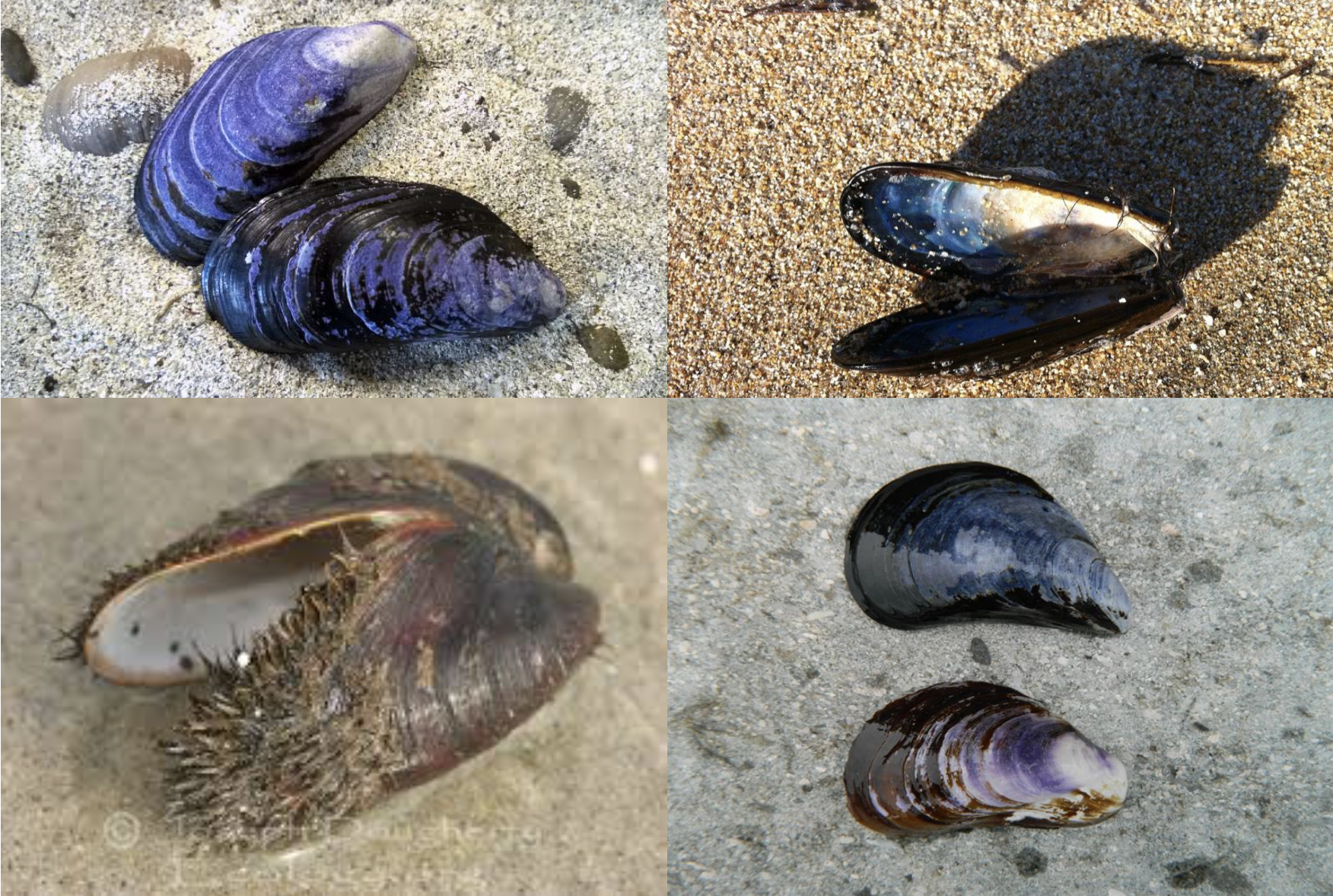 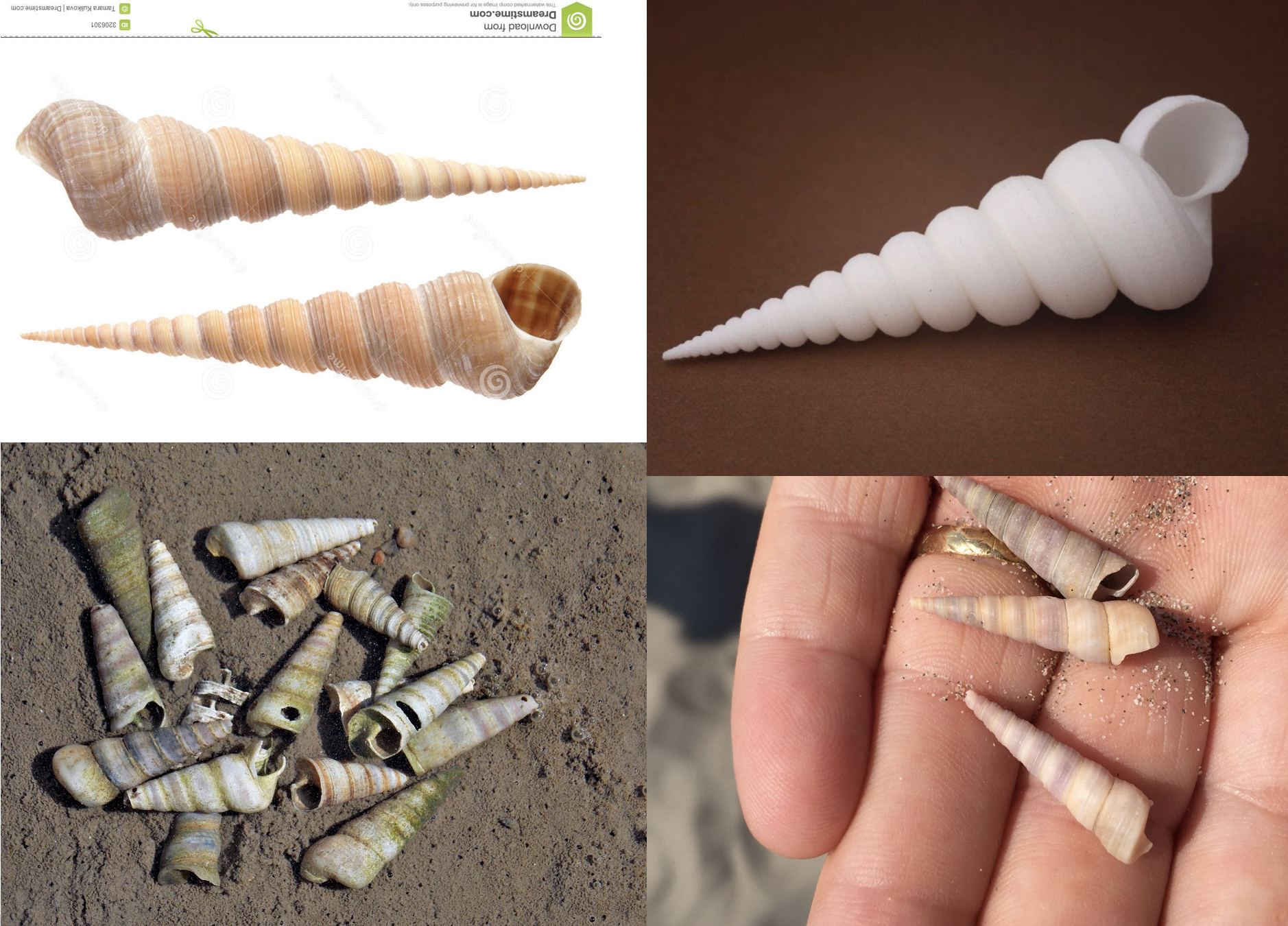 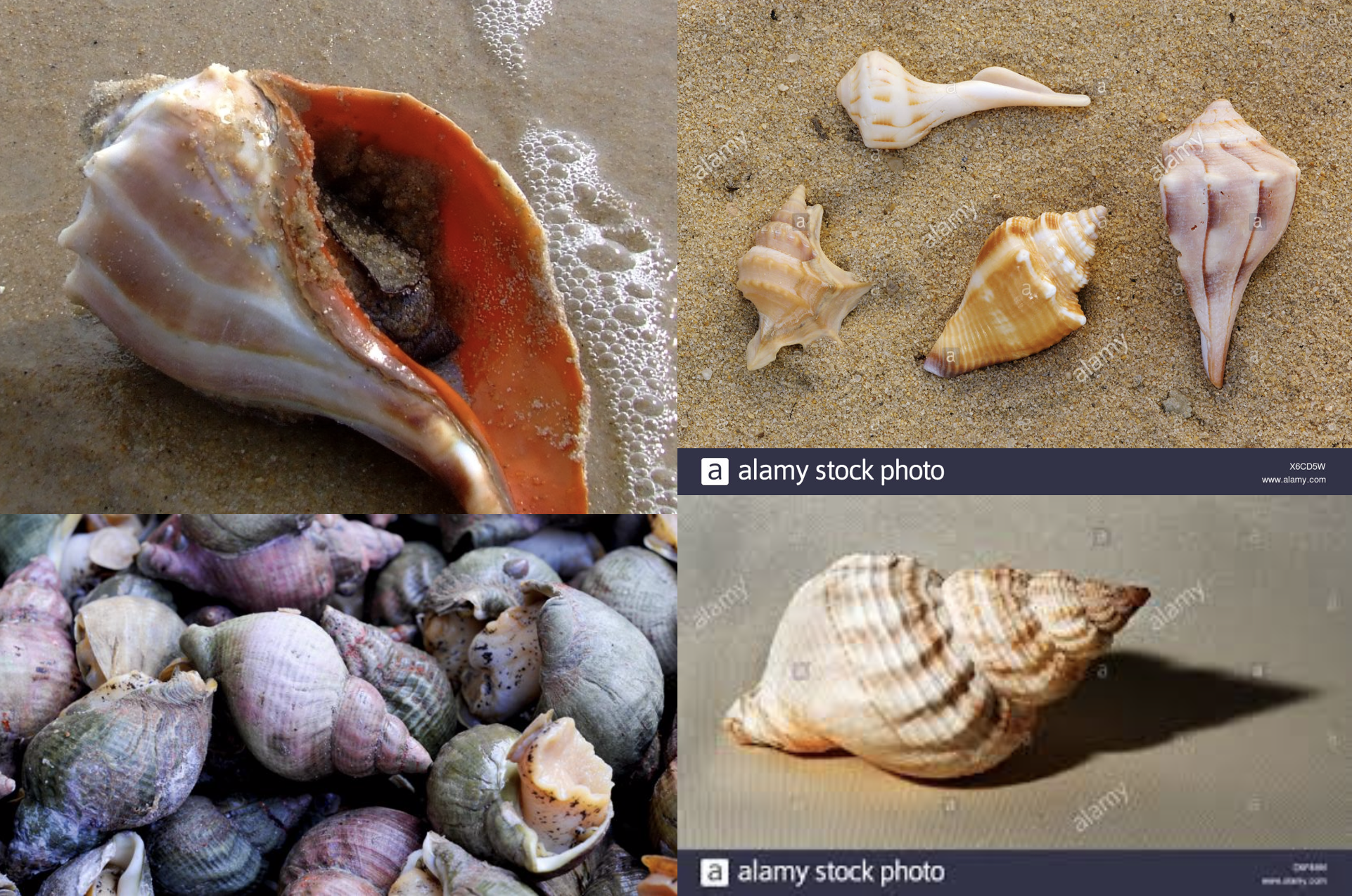 Dog whelk (Spired, up to 6cm long, in cream, yellow or grey. Common on all rocky coasts where it feeds on mussels and barnacles):

Auger shell (or Terebridae, or Auger snail) Tall, spindly cone up to 3cm long. Common anywhere with muddy sediments except for the south-east coast of England):

Flat periwinkle (Small, vari-coloured whorled shell up to 1.5cm – from olive-green to brown, red and yellow. Common wherever kelp occurs):

Grey top shell (Small whorled shell, 1.7cm across. Grey or light-yellow with brown or purple streaks. Common on all coasts):

Thin tellin (Brittle, flattened shell up to 3cm long in shades of pink and yellow. Common on sandy shores):

Baltic tellin (Plump, almost circular shell, 2.5cm in length. Can be pink, yellow, purple and white. Common in estuaries except in the south)

Common limpet (Familiar conical shell in grey or white with radiating ridges up to 6cm high. Found on rocky shores)

Banded wedge shell (Wedge-shaped shell up to 4cm long in shiny white, yellow-purple or brown. Common on all coasts) 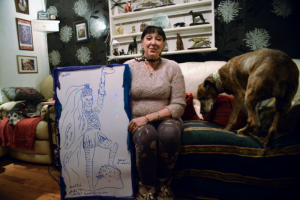 The Making of a Contemporary Mermaid – a brew with Raven 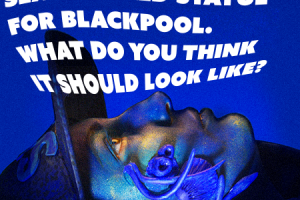 The Making of a Contemporary Mermaid – GET IN TOUCH 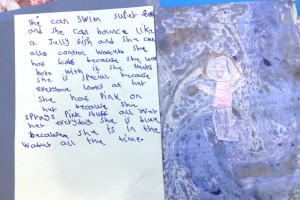 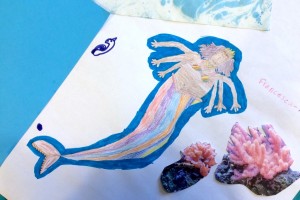