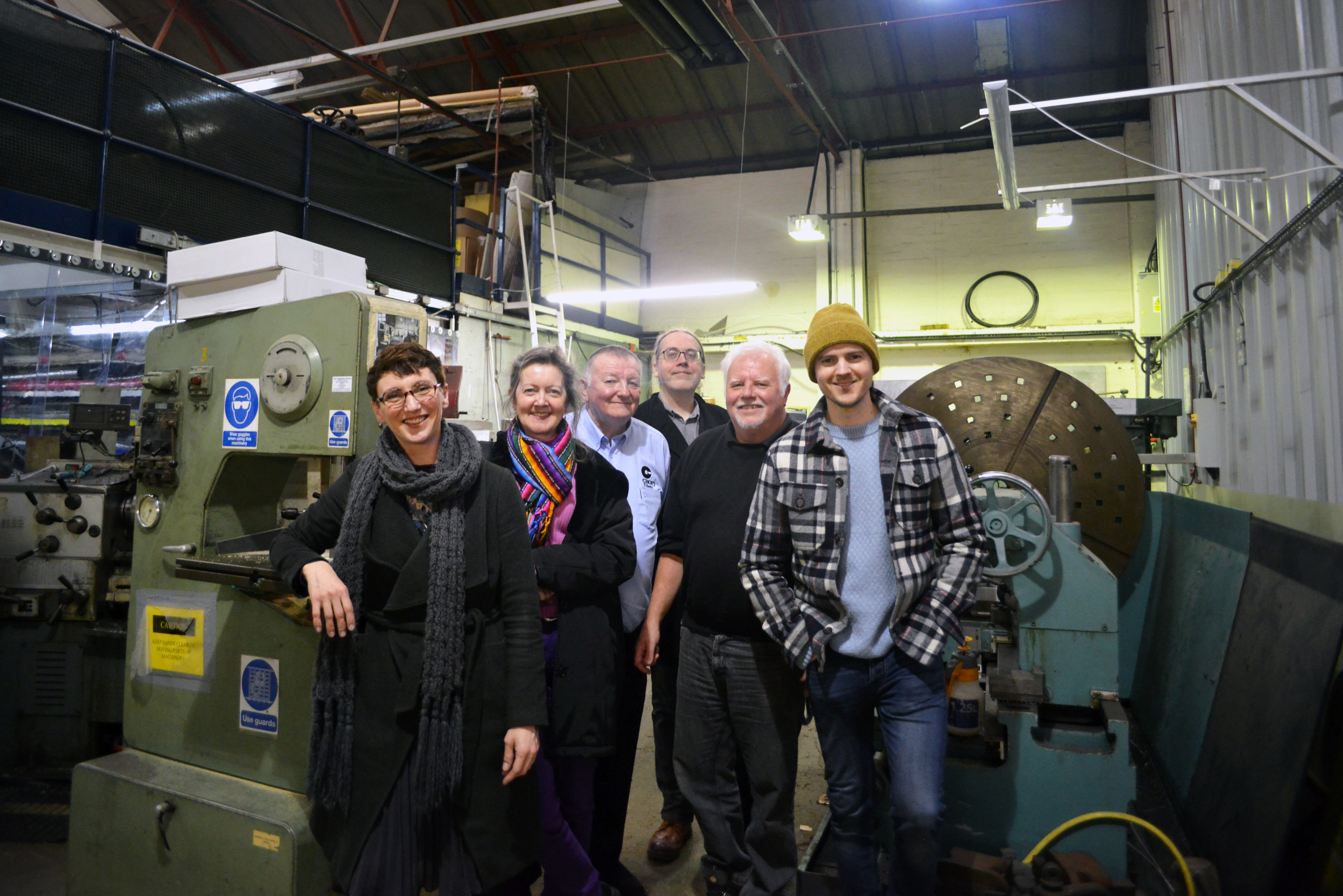 Laurence Payot, along with production company Ludovico, and artist Christine Wilcox Baker, have been invited to shape a new project, celebrating heritage through art.

Warrington Borough Council have been awarded a National Lottery Heritage Fund (NLHF) for a project which celebrates the borough’s wire heritage. The project will take place between January and December 2020.

Warrington suffers from low engagement with its own heritage and lack of identity. Many of Warrington’s stories are in danger of being lost, and one of the most significant of those is the legacy left by Warrington’s Wire Industry of the 18th and 19th Centuries. Wire production dominated Warrington’s employment structure for over a hundred years, putting Warrington at the forefront of the Industrial Revolution, yet many residents are unaware of its significance even though the local rugby team is known as The Wire.

Creative practitioners and heritage facilitators have been commissioned to produce work which will contribute to a final exhibition and a series of documentaries highlighting Warrington’s wire heritage and re-presenting it in an engaging, contemporary way. Multi-media artist Laurence Payot has been commissioned to work with two local schools, Bewsey Lodge Primary School and Beaumont High School; artist Christine Wilcox-Baker will work with Priestley College students to produce wire mesh sculptures; local media organisation Ludovico will produce a series of video pieces documenting the project.

Wire-drawing was the most important industry in Warrington from the 18th until the 20th century.In 1811 Warrington’s James Locker invented the wire loom, and in the 1820s-1830s Warrington wire manufacturers started weaving wire on these looms. Woven wire could be turned into fine soft wire cloth, gauze or mesh which could be used in everything from miner’s safety lamps to sieves and the machinery used to make paper or books.
The big four wire companies in Warrington (Greenings, Rylands, Monks of Whitecross and Lockers) came to dominate the town’s employment structure by the late 19th century. According to the census in 1891, this single town employed an estimated 9% of all wire drawers in England and Wales, almost twice as many as Manchester.

Such was the importance of wire industry to Warrington that the town’s rugby league team became known as the ‘wire pullers’, shortened to ‘The Wire’ and is still referred to by this name by many fans. Other wire references include Wire FM (local radio), LiveWire (Warrington’s leisure and library service), Wired Carers Centre and The Wire Pub.

In the 1880s and 1890s a national industry became international and there was huge demand for Warrington-made barbed wire to protect farmland in Britain as well as North America, Australia and South Africa. The increase in international trade also generated huge demand for wire rope and hawsers for shipping and cables for winding gears at coal mine pitheads. Warrington wire was most certainly a driving factor in the Industrial Revolution.

During the First World War, Warrington produced a great deal of the barbed wire used at the front but World War 2 also led to increased demand for barbed wire as well as other forms of wire for mine sweeping, mooring ropes for balloons, aeroplane controls, gas masks etc. In 1941 alone one wire mill alone produced 1500 tons of wire a week.

Unfortunately during the late 20th century most wire manufacturing in the town was closed down or moved abroad and only Lockers survives today, but even now it counts Wembley Stadium, Korean oil rigs and even Lady Gaga amongst its clients (she had a dress made out of wire mesh from Lockers).

The most significant employer over two centuries, the wire heritage in Warrington will resonate with many families living in Warrington in the present day, particularly those living in the ‘older’ parts of town (Orford, Bewsey and Whitecross) where the major wire factories were situated. Many will have memories of working at Carringtons which closed in the early 2000s, and some families will have connections with this industry going back 200 years. Others will have memories of Greenings, which was famous for strikes in the 1970s/1980s – the 1983 strike was a nationally noted event as it went on for many months.

The project will focus on collecting oral histories, extending Warrington’s archives, interpreting and representing stories collected and engaging a vast range of new audiences, sparking renewed interest in Warrington’s industrial past amongst communities throughout the borough. 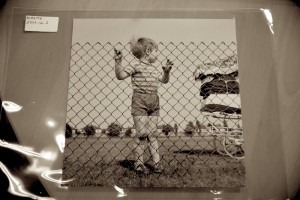 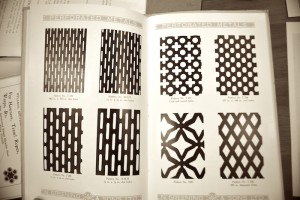 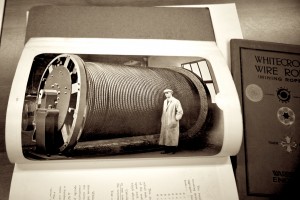